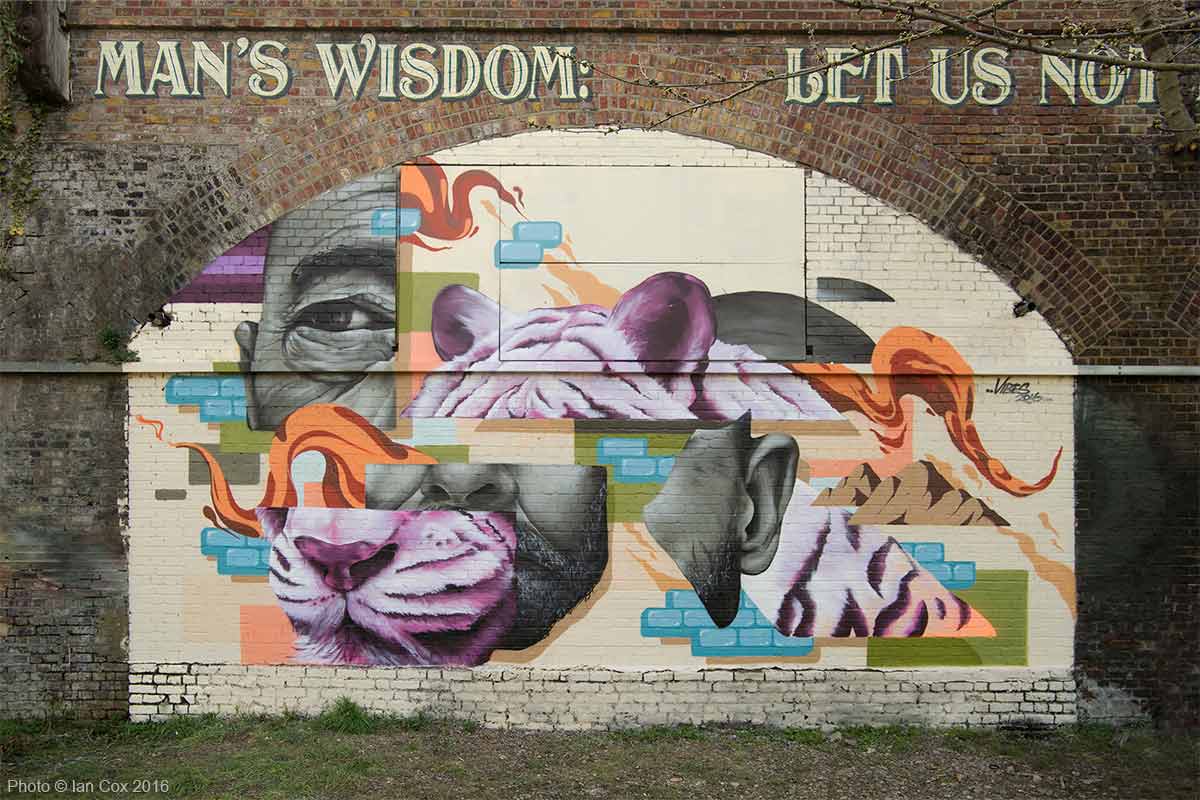 Wild tiger numbers are at an all-time low. We have lost 97% of wild tigers in just over a century. They are vulnerable to extinction.

Their habitat has been destroyed, degraded and fragmented by human activities. The clearing of forests for agriculture and timber as well as the building of road networks and other development activities pose serious threats to tiger habitats. People and tigers increasingly compete for space. Climate change also poses a very real and preset danger for tigers. One of the world’s largest tiger populations is found in the Sundarbans—a large mangrove forest area shared by India and Bangladesh on the northern coast of the Indian Ocean. However, rising sea levels caused by climate change threaten to wipe out these forests and the last remaining habitat of this tiger population. According to a WWF study, without mitigation efforts, projected sea level rise—about a foot by 2070—could destroy nearly the entire Sundarbans tiger habitat.

We can save wild tigers. In 2010, the 13 tiger range countries committed to TX2—to double wild tiger numbers by 2022, the next Year of the Tiger. WWF is driving TX2 forward. The IUCN also now has a dedicated tiger programme. Support their work.

Do you find it a challenge splitting your interests as an artist and making the balance of making a living and compromising your creative energy?

I am a commercial mural artist and illustrator by trade so am always painting which keeps me busy creatively. However a lot of the time this can decrease my own creativity when it comes to producing work for myself.

You often use animal references in your work, but a lot of them include human and other foreign objects also, when it’s finished do you hope the viewer sees a dominant being or is it just what it is?

A lot of my recent work has been focusing on the juxtaposition of natural and unnatural imagery. Human interaction within nature is what we live in, breath, touch and see everyday. I am interested in how nature adapts and develops to our urban environments.

How successful do you think public art is being at raising issues, how might it create a bigger impact?

It’s hard to rate how successful public art is at raising issues however it is essential.