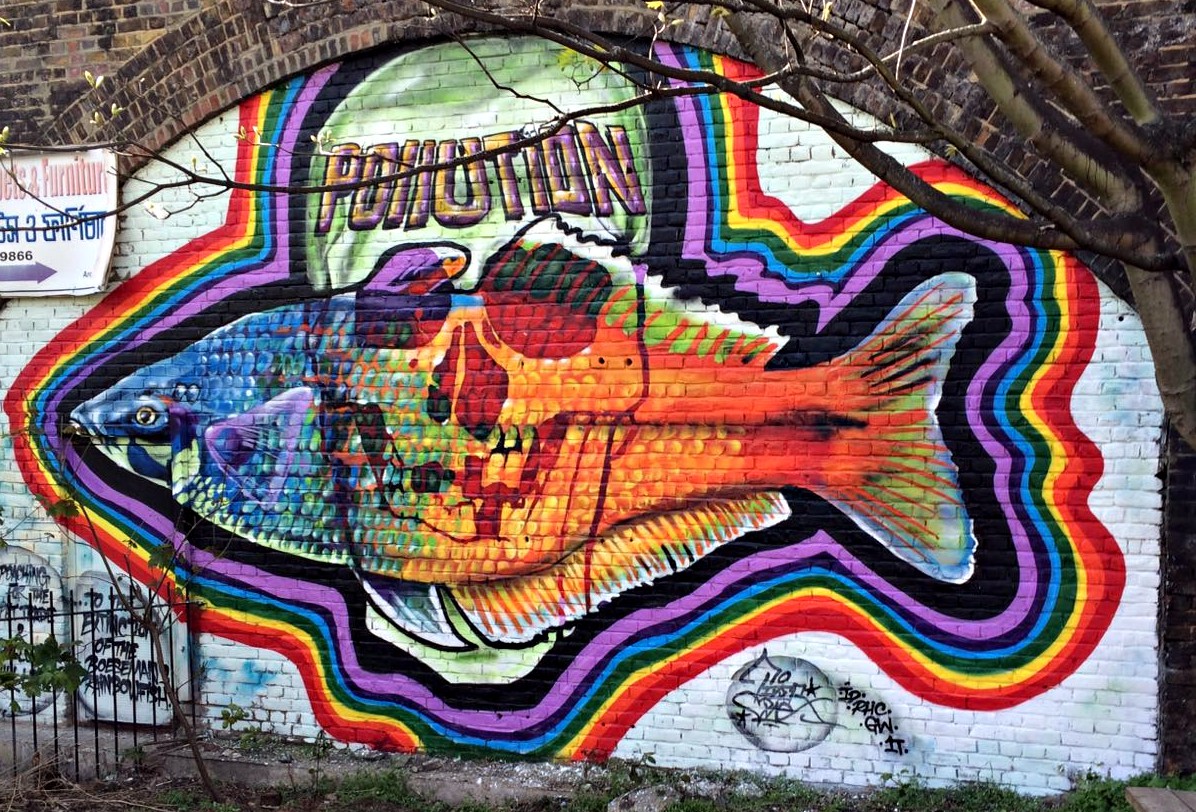 Boeseman’s Rainbowfish is threatened by fluctuations in water levels, associated with Global Warming, and a declining water quality. A big problem is over harvesting too, since it has become a popular aquarium fish. By the end of the 1980’s, roughly 60 000 males where exported from the Ayamaru Lakes region each month. Today, the government has restricted the trade in an effort to prevent over-harvesting and decrease the mortality rate.