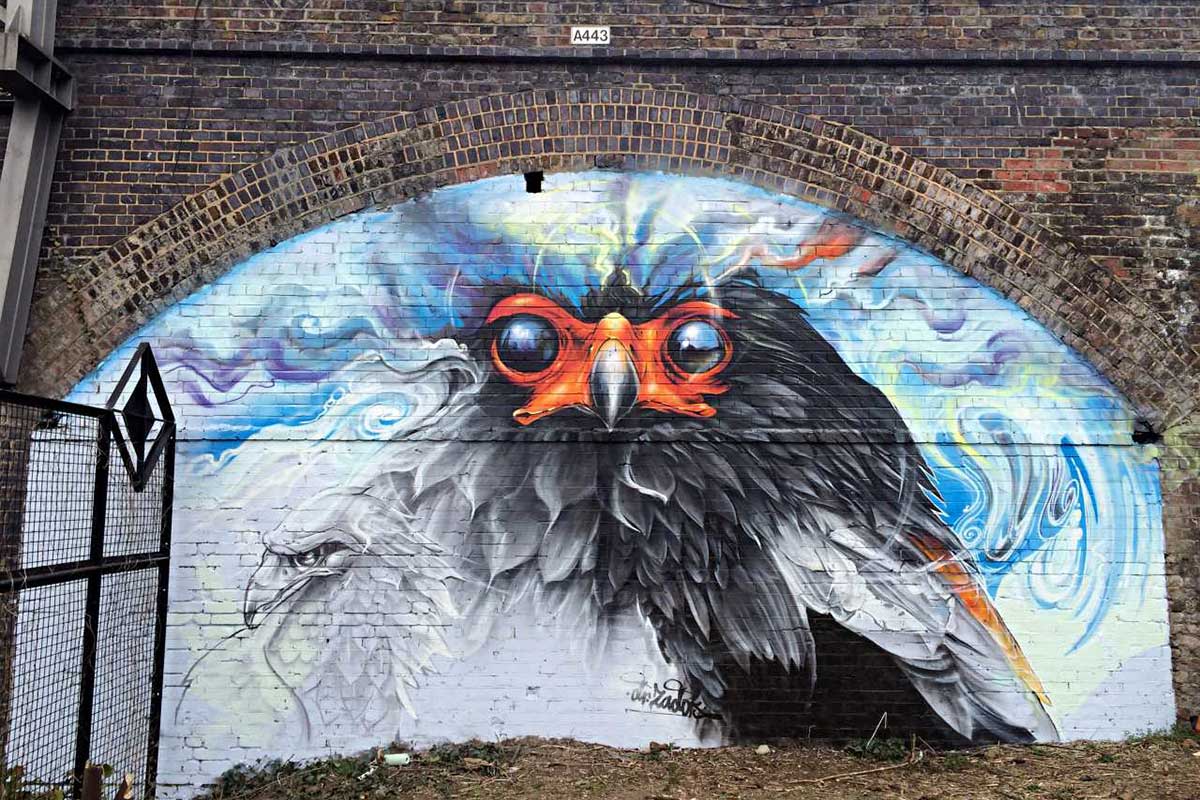 Reasons for its decline vary, but include poisoned baits, pesticides, trapping for international trade, nest disturbance from spreading human settlements, and increased intensification and degradation of agricultural land. The major cause of the decline seems to be almost entirely poisoning by a few large-scale commercial farmers, but poisoning is also a problem in tribal farming communities.

There are very few conservation efforts out there for the poor old Bateleur that we can see. Encourage the African Wilderness Wildlife Trustto set up a project to save the Bateleur, or start one yourself!