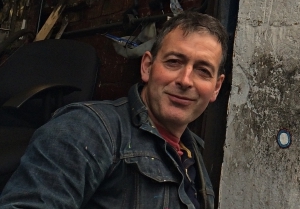 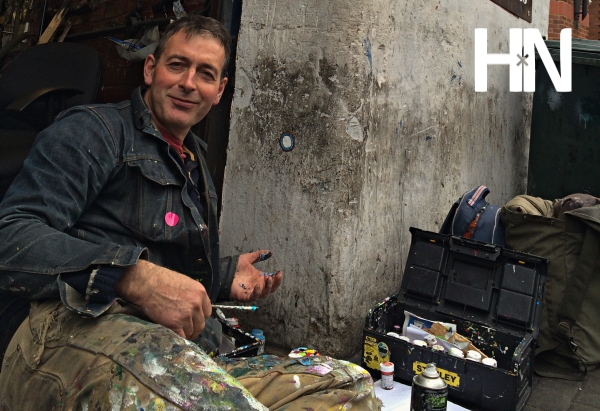 Ben Wilson is otherwise known as the ‘chewing-gum man’. Always involved in recycled art, his distaste for industrial waste, cars and rubbish has turned into a rather unusual art form.

A woodcarver by trade, the characterful street artist started experimenting with occasional chewing-gum paintings in 1998, and in October 2004 began working on them full time. 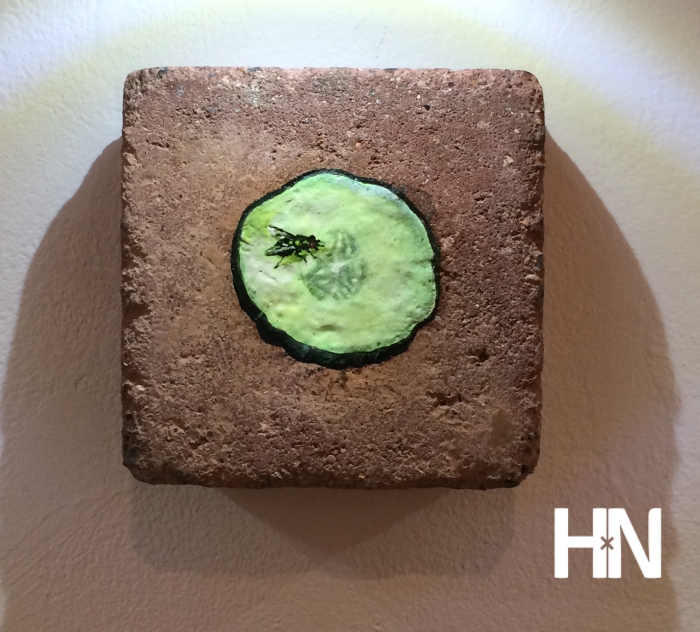 ‘Fly on Cucumber’, on gum

He has braved the elements to create more than 10,000 of these miniature works on pavements all over the UK and parts of Europe. Most of his gum is found around Muswell Hill in London, where he lives. Most recently he created a trail from St Paul’s to the Tate Modern across the Millennium Bridge in London, heading to Leeds next week and Bristol in July as one of Human Nature’s artists.

Spending up to ten hours painting colourful designs and pictures onto gum, it is first heated with blow torch and then treated with lacquer after painting. 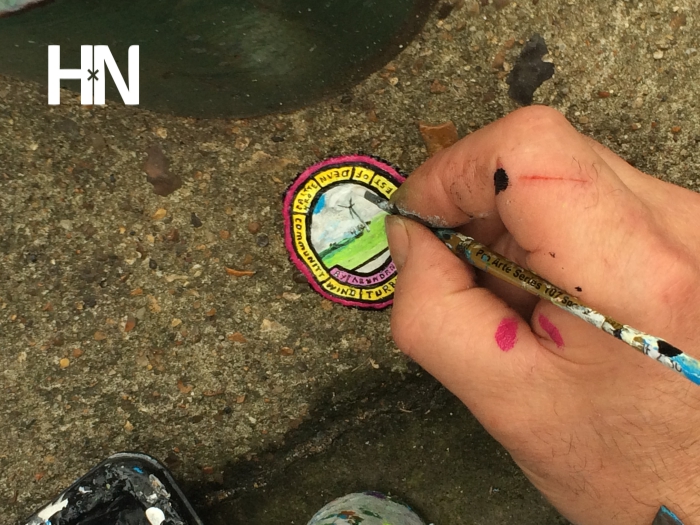 Connecting with our actions

“I am upset by all the garbage and sense of disconnectedness where people just affect things in a slightly detached way. When people detach from the environment, that’s when the environment gets destroyed and that’s also when people destroy each other.” 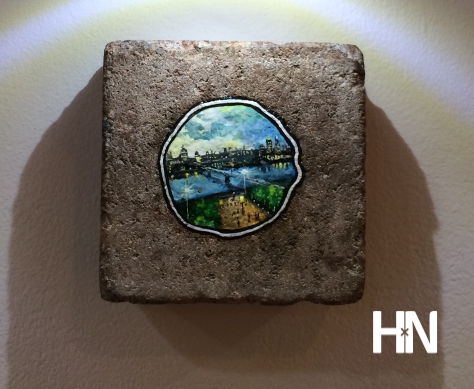 “When a person throws chewing gum, it’s a thoughtless action. I’m turning that around. People think they don’t have an effect. But all the people that chew gum and throw it on the street, they created that. Once painted, it suddenly takes on new meaning and has been given the kind of worth that would otherwise be unthinkable.” 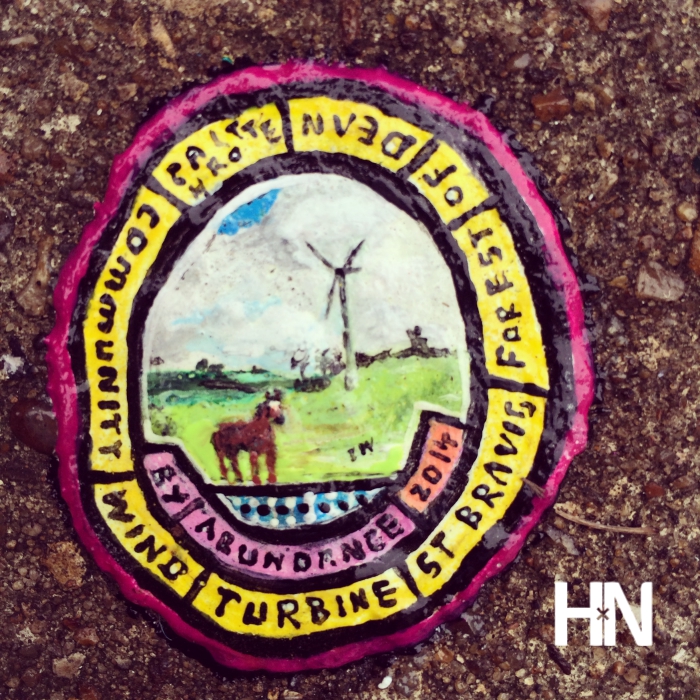 Ben believes there is a pretentiousness about a lot of art that can be intimidating. What he’s doing is taking it out on to the streets so that everybody can see it and enjoy it. It is all about bringing art out of the gallery and onto the street. 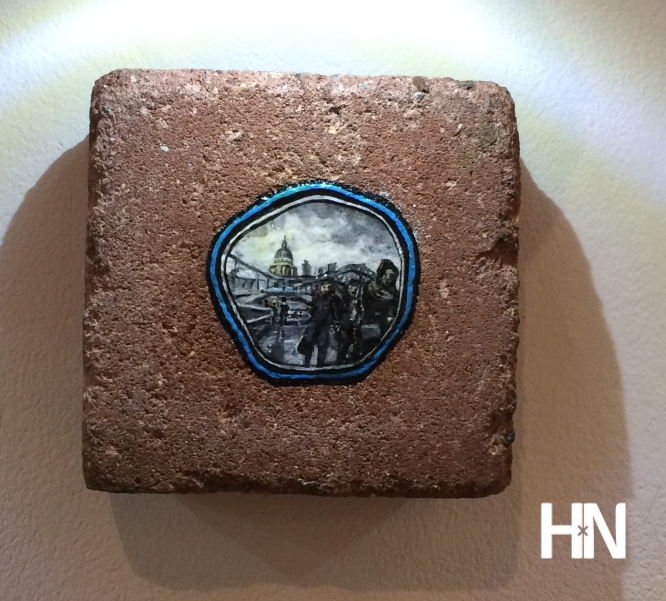 ‘Braving the rain’ on gum

Much of Ben’s work comes from the conversations he has with curious passers by.

“I’m doing work that’s for the people. It’s about social cohesion. Every time I do a picture for a different person, it’s making links between people. It’s vital we think more deeply about our human connection both to nature and one another.” 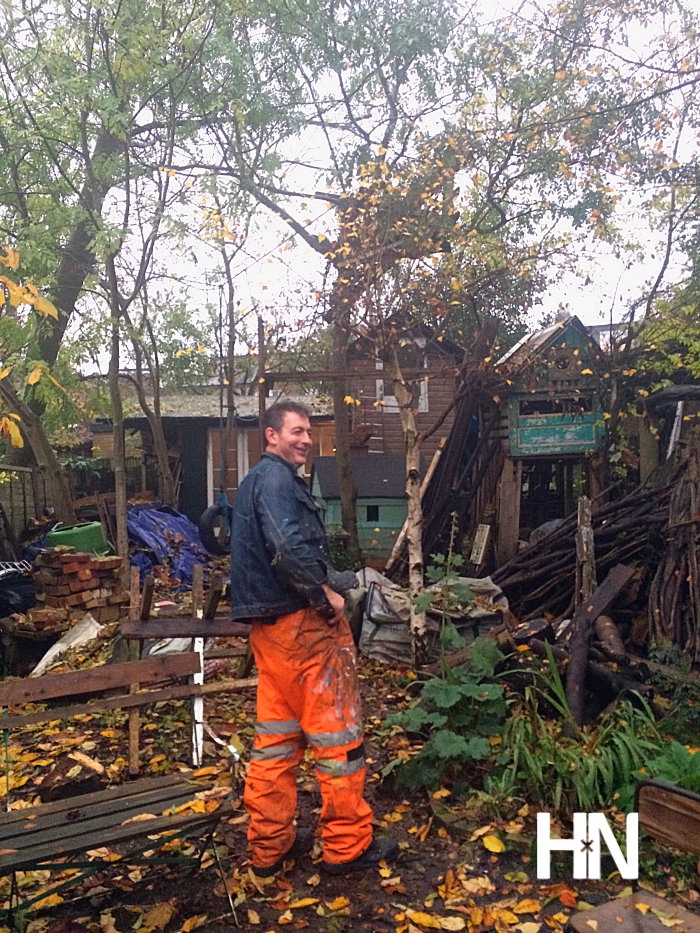 As well as working on gum, he has exhibited his paintings and sculptures in England, the United States, Germany, Ireland, Finland, France and Serbia.

Ben will be painting on the streets of Leeds from Wednesday 22 – 24 April and showing his work at Human Nature at The Gallery at Munro House from 23 April – 2 May.

Register for free tickets to Human Nature at The Gallery at Munro House in Leeds here. 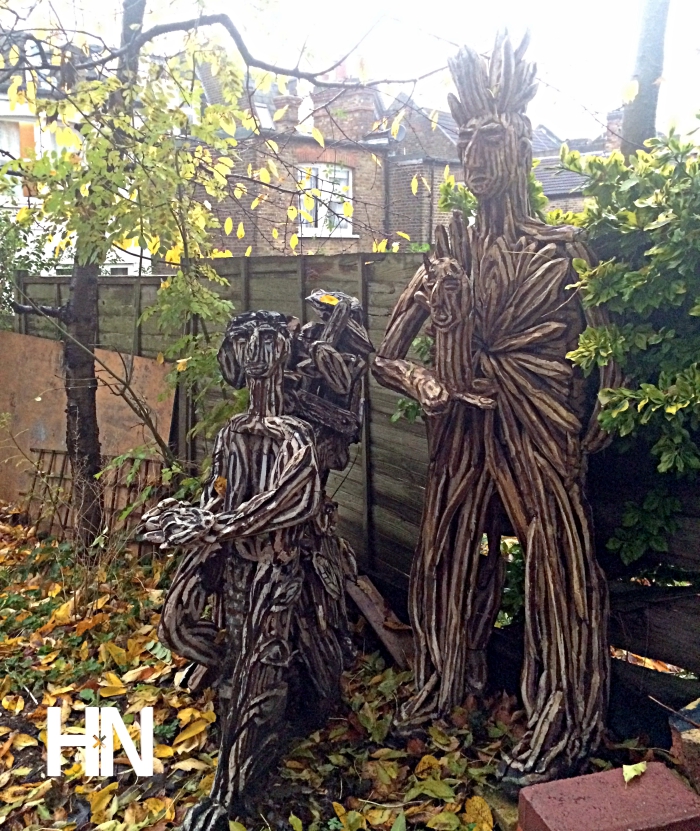 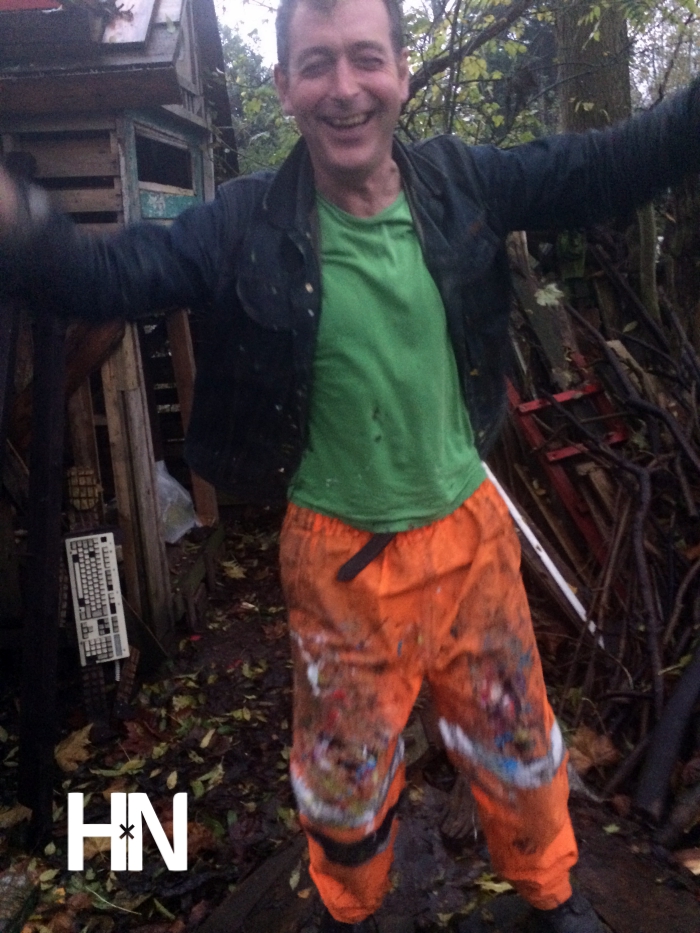 Ben Wilson, as he is.