Feeding the Insatiable: Exploring the future of art and energy 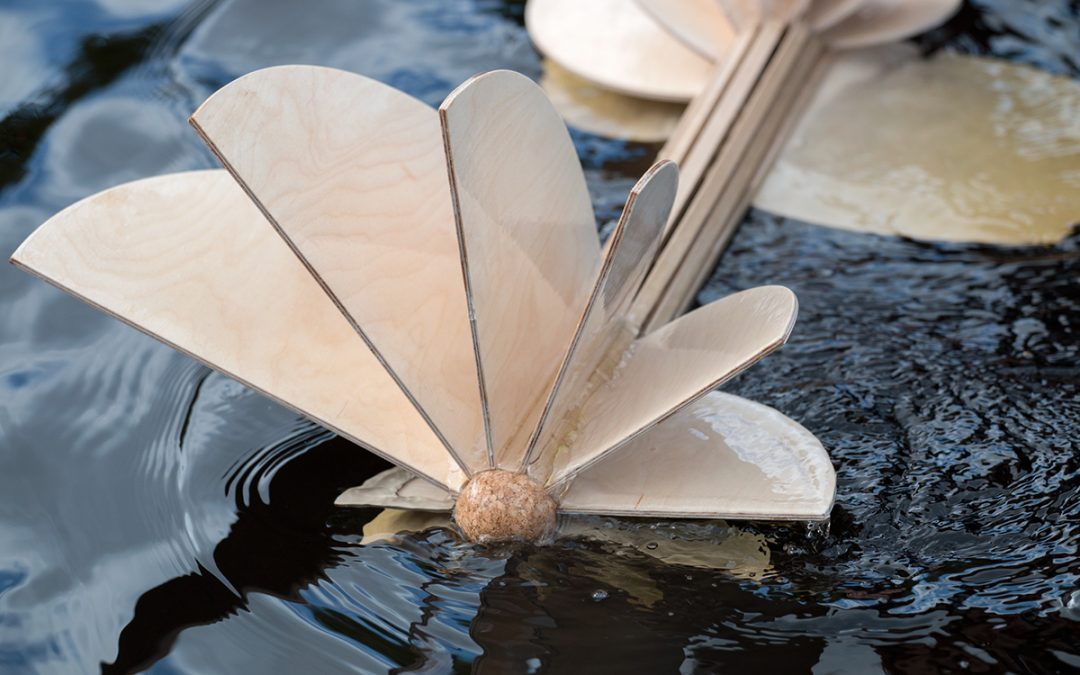 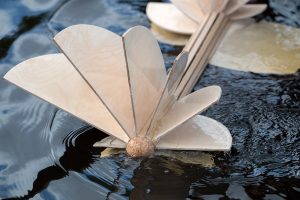 On the 9th November 2016 a collection of international and interdisciplinary thinkers gathered at ‘Feeding the Insatiable’, a summit for creative explorations of real and imaginary futures.

‘Art can change the world. Artists have played an important part in every major social change in our society and have an indispensable role today in helping us deal with complex existential challenges.’ art.earth website

The three day event took place at Dartington Hall, a picturesque estate with a long history of progressive thinking, social reform and creative regeneration, perched just on the edge of Totnes, the world’s first Transition Town in South Devon. It was the third of its kind led by Dr Richard Povall, founder and director of art.earth, a pioneering hub for contemporary arts and ecology based at Dartington. Exploring the role of art in mediating our increasingly complex relationship with our natural environment, the conference encouraged ‘creative intervention and invention and new approaches to scientific narrative’. ‘Energy’ was the buzzword, with varied considerations of carbon reliance, sustainable alternatives, and the power of creativity.

Drawing together scientists, engineers, artists, philosophers and more, from across the world, the back-to-back programme was a colourful menu of sessions on Ecologies, Artist projects, Communicating, Energy Generation, Poetics, and more. The line-up featured a number of prominent keynote speakers such as Robert Ferry and Elizabeth Monoian from the award winning Land Art Generator Initiative and Chris Fremantle from eco/art/Scotland, whilst also welcoming young artists and newcomers. This interdisciplinary and intergenerational blend allowed for the rich melting pot of stimulating ideas and debates that brewed over the course of the event, and beg wider exposure.

‘scientific and technocratic evidence-based narratives have failed to change our behaviours or how we care for the planet we all inhabit… a new creativity is needed, a devising of new more affective and nuanced narratives’, Richard Povall, Founder and Director of art.earth

With national conversations veering away from necessary discussions on the environment, Climate Silence is more pressing an issue now than ever before. The theme of ‘narrative’ was central to the summit. Between the two poles of “doom and gloom” and denial, through what forms and mediums can we challenge prevailing rhetoric on climate activism today? More, how can we create a new visual vocabulary to collectively navigate towards a net-zero carbon free future? Knocking past the props of our ‘post-truth’ political theatre, what we need is the simple identification of facts, with honest and powerful modes of translating them.

“I would like to see more ‘value’ within the art market attached to the attention artwork (and artists) pay to the world around them. This need not compromise on aesthetics or innovation”, Interview with Richard Povall

Underpinning our dominant narratives are the institutionalised frameworks that structure our social, political, and cultural landscape – including the mainstream orientation of the Arts. The dominant contemporary art market, with its web of supporting galleries, museums and auction houses, has for many years operated as a vacuum – “stubbornly star driven and empty” as characterised by Richard Povall, and “trapped in a modernist bubble”. Our visual landscape, from large-scale exhibitions to advertising, is supported and fuelled by corporate control – most controversially by big oil companies. Though the target of much antagonism – just a few weeks ago three separate Art Not Oil groups staged creative interventions within just three days – change is a slow game. These cries from the margins are crucial, but they need to grow louder, and start coming from those holding the megaphones.

‘Creative and interdependent relationships will result in empowered and appropriate responses to the changes ahead’, John Hartley, ‘Change, Interdependence and Creativity’, We Assert! The Manifesto of CIWEM’s Arts and Environment Network (AEN), 2012

Another concerning consequence of the exclusivity of the Arts is its disengagement from the realm of science. This limits the development of creative and effective strategies to communicate the technicalities of ecological issues we are facing. Various projects presented were aimed at resolving this space. The ‘Lab de Arte y Ciencia’, run by Estudio Nuboso this year in Chiriqui, Panama, united pairs of artists and scientists in close collaborative study of local biodiversity, each one benefiting from the other’s perspective. Companies too are slowly beginning to recognise the importance of transdisciplinarity and the power of creativity. Organisations such as Regen SW – sustainable energy developers and co-conveners of Feeding the Insatiable, and CIWEM – Chartered Institution of Water and Environmental Management – now have integrated departments for Art, to inform their own work as well as better communicate it to the public.

‘Arts can inform, form and transform’, Beth Carruthers, ‘A Compass Rose for the Anthropocene’, Feeding the Insatiable

This reorientation and assimilation of art is growing and diversifying as its role is being redefined. In her session entitled ‘A Compass Rose for the Anthropocene’, key art and sustainability theorist Beth Carruthers offered the striking metaphor of how art can be a ‘Trojan horse’, delivered unexpectedly into our streets and lives, with artists acting as ‘seducers’ to ‘sneak it past the guard’. Put simply, rather than operating distinctly, art should infiltrate our daily lives, inhabit our spaces, and help conceptualise a new and more responsible way of living. Like many of those at the summit, Human Nature artists are paving this road – Louis Masai has recently been colouring streets across America with captivating murals to raise awareness about extinction crisis in the ‘Art of Beeing’ tour. This work is vital, and its relatively small stable of artists needs to grow, fast.

‘We believe in working as internationally as possible while acknowledging absolutely the power and lure of the local’, art.earth website

Feeding the Insatiable was a breeding ground for innovative ideas and future projects, and over the coming months its fruits will blossom worldwide. Gathered together at Dartington, however, a more critical message that arose – the most poignant of the summit, according to its director – was the power of “genuine localism and resistance to industrial scaling”. From touring the estate, which since February 2016 has produced a substantial proportion of their energy through renewables, to hearing of the many projects engaged with small-scale communities making similar transitions, it became clear that our work begins at home.

Whilst essential to keep strengthening international networks – particularly to support those imminently threatened by a shifting climate – equally as important, and more personally accessible, is the improvement of our immediate surroundings. By finding effective new ways of living in harmony with nature, we can hopefully in turn influence those near and far. “Artists”, Povall stresses, “have a key role to play in this as local residents as well as creative catalysts”.